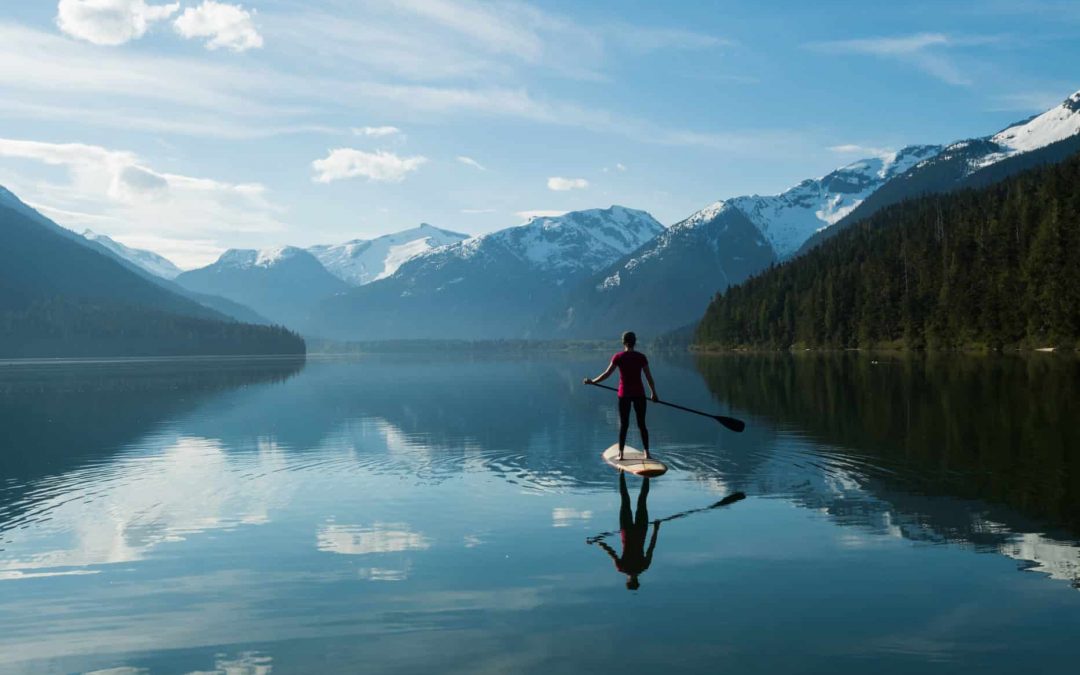 In continuing our journey regarding your purpose…the question may continue to be – What is my purpose? Well…

2.  Purpose is God-guided.  “There is no other truth that compares in importance for successful living with the truth that there is a benevolent God who is working out His plans and purposes in the affairs of men.”  Just as God gives us purpose in life, He must be the One who guides that purpose.  A personal account here will help to illustrate this point.

Since the age of thirteen, I have lived with a deep conviction that my life was meant for something—and meant for something definite.  Since I was so convinced that I had an ultimate purpose or destiny in life, I lived with a fear of allowing anything—girls, drugs, deviant behavior—to alter my course.  Initially, I concluded that I simply had an oversensitive conscience. I would later come to recognize it as the voice of God in my life. This conviction about my future produced such powerfully positive feelings inside of me, feelings of distinction, significance and importance.  I felt that I was “cut out” for something very meaningful in life. The sheer effect of these feelings always overrode the reality that I had no clue, precisely, what my destiny would be. It didn’t matter—I just didn’t want anything to mess it up.

Then my life would have a turning point.  It started during my junior year in college.  The Holy Spirit began moving on my heart in very distinct ways.  I became more receptive of spiritual things, such as paying attention to the sermon in church or attending Wednesday evening prayer meeting.  I even accepted the position of youth leader in my church. Perhaps what was most telling was the fact that the Bible became more interesting to me as I read it.  The eyes of my understanding were opening.

I was being “called” by God but didn’t know it.  I was being called to become a Christian—and a minister.  A struggle ensued in my heart. Although my collegiate studies had been preparing me for a career in law, I knew deep down inside that I had no aspirations to be an attorney.  The battle raged on in my heart until one Sabbath afternoon. We had concluded the evening youth service at church, and I walked to my car alongside my pastor. As we walked, I felt impressed to open up and share with him the struggle that was going on in my heart over the ministry.  I told him that I was afraid to go into the ministry because I couldn’t “see” where it would lead me. I have never forgotten the words that he spoke to me next. “You know Marlon,” he began, “we are called to live a life of faith.” The moment he spoke those words to me my mind instantly opened up.  This was the answer to my dilemma—faith!  More than that, it was also the answer to my destiny and purpose in life.  As I drove home that evening, I felt as if an eight-year burden had been lifted from my shoulders.  God had indeed been guiding my life, bringing me to that great point of awakening. And for the first time in my life, I was at peace to allow Him to continually guide me in my life’s affairs.