Marlon T. Perkins, Sr. is pastor of Living Waters Worship Center of Seventh-day Adventists in Dallas, Texas. A native of Memphis, Tennessee, he was born the seventh of eight children to Ousley and Billie Gloria Perkins.

Pastor Perkins holds a B.A. in Political Science from Rhodes College and a Master of Divinity from Andrews University Theological Seminary. As a sophomore in college, he was awarded The Lyndon B. Johnson Congressional Internship for the Washington, D.C., office of former U.S. Representative Harold E. Ford, Sr. It was during that internship that Pastor Perkins began experiencing the spiritual biddings that would eventually lead him into pastoral ministry, although his collegiate studies had been preparing him for a career in law.

Pastor Perkins’s twenty nine-year ministry has spanned the northwest, midwest, and the south, as he has pastored in the states of Washington, Iowa, and now Texas. In addition to a multitude of pastoral duties, he has conducted a number of seminars in the areas of theology, religious liberty and personal development for church and non-church audiences alike. He has published a variety of magazine articles and is looking forward to his first book publication, Restless Pursuit: Discovering the Pathway to Purpose in Your Life, in June 2019. 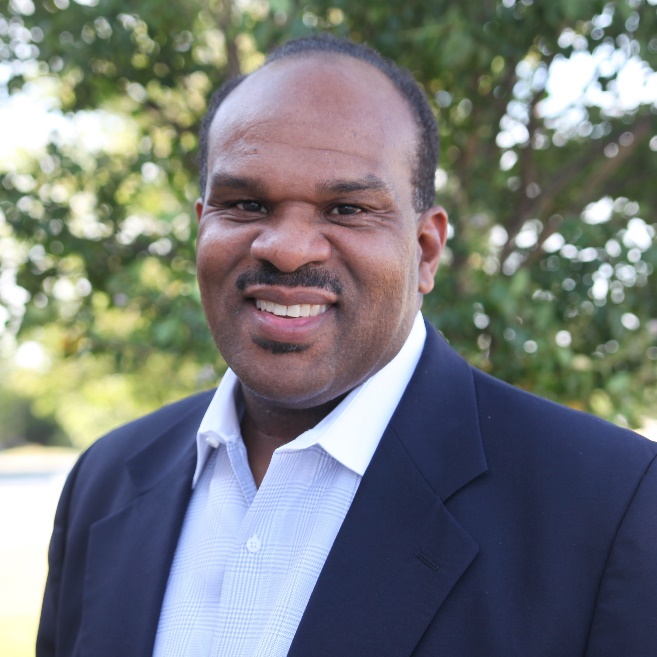 “To live with purpose is to live on purpose.”