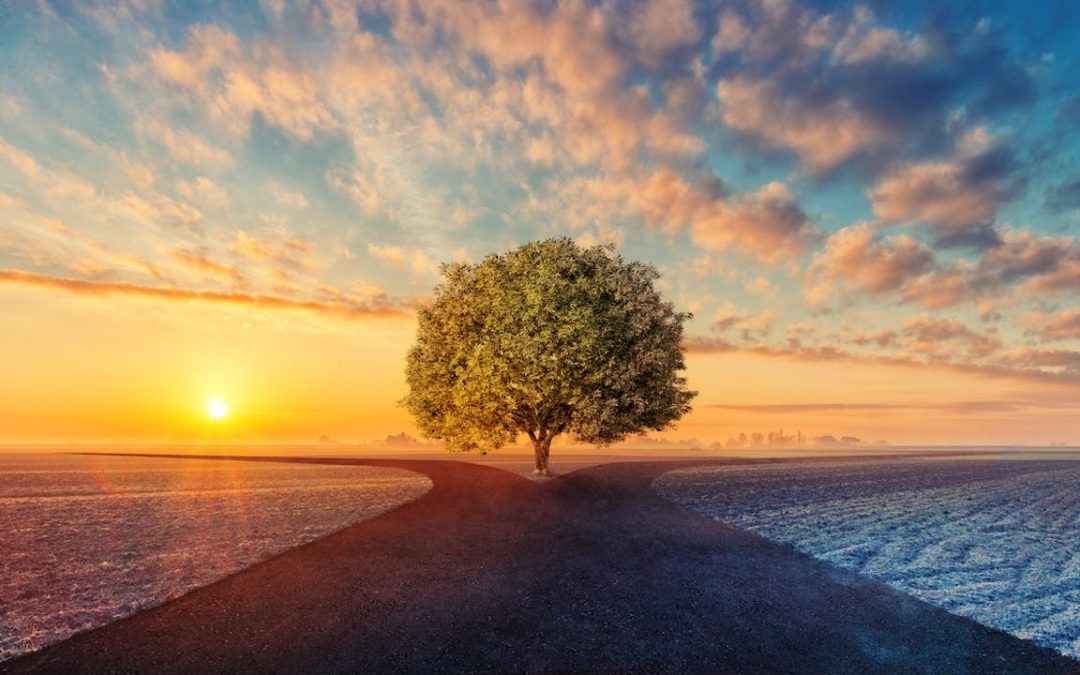 “There is no other truth that compares in importance for successful living with the truth that there is a benevolent God who is working out His plans in the affairs of men.”*

In my last article that appeared in the January/February 2007 issue of Message, I outlined two principles you need to know about purpose. First, purpose is God-given. Simply stated, God gives you your purpose in life. He speaks directly to you. You need not fret over the direction of your life. As He has done with countless numbers of His servants in the past, God will reveal His purpose for your life in His own time.

Second, purpose is God-guided. Just as God gives us purpose in life, He must be the One who guides that purpose. This often requires a great deal of patience on our part, as there are times when God does not reveal His entire plan for us at once. He sometimes gives us just enough light for the step that we are on. Patience, nonetheless, reveals trust, which is key in our relationship with God.

In this article, I want to share the last of these three principles: purpose is God-glorifying. A real-life story will help to illustrate this point.

Quinton’s story began in 1970, at age 16. Having recently graduated from high school, he quickly found work as a ground’s operations officer for Bermuda International Airport. His job offered him quite a bit of freedom because he often worked a combination of three days on and the three days off. During the four years that he worked at the airport, his salary averaged $2,400 per month. The combination of this large sum of money and his youthful tendencies led him to abuse alcohol and drugs. The fast and wasteful lifestyle began to take its toll, and Quinton felt as if he desperately needed to get away from it. He knew that the only way to do this would be to remove himself from his friends. He also had a growing conviction that he needed a career change, so, in early spring 1974 he began applying to several colleges in the United States. Further, he changed his circle of friends, and because of this, later that summer he met a young Christian girl named Wendy. He eventually joined her church and in the fall he enrolled at Oakwood College in Huntsville, Alabama, a four-year liberal arts college. A powerful turn of events had taken place in Quinton’s life.

One night he was feeling particularly anxious about his position at Oakwood College, and he began questioning God as to why He would have him there in first place. His internal ranting led him to go behind the men’s dormitory on campus and pray, literally crying out to God. With tears streaming down his face, he cried, “Why am I here at Oakwood College? Please give me direction, and a purpose for my life!”

With no direct answer from above, he went back to his dormitory room, plopped down on his bed, and picked up his Bible. He was not very familiar with the Bible at that time. Not having his mind fixed on any particular passage, he opened the Bible, and the first text he turned to was Deuteronomy 28:13: “And the Lord shall make thee the head, and not the tail; and thou shalt be above only, and thou shalt not be beneath.” Next, he opened the college bulletin and leafed through its pages. He came across a discipline called Medical Technology. As he read the course description and requirements, strangely, he felt impressed to begin studying in this field. He lay contemplatively on his bed, and in those moments, as he later recounted, God spoke to him and told him that he would be a leader in this field; thus fulfilling the promise of Deuteronomy 28:13.

How could this be? he thought. He had never before even considered this profession! Nevertheless, God’s call to him grew more distinct. He also felt that God was telling him that his success would be contingent upon one thing—his willingness to be obedient to God’s leading in his life.

Quinton pursued his studies in medical technology vigorously. He eventually transferred to Meharry Medical College in Nashville, Tennessee, where he received his degree, as well as three out of the four most prestigious awards that could be granted to a graduate in his field. After graduating from Meharry in 1981, Quinton went back to Bermuda to work as a medical technician at King Edward VIII Hospital. The idea of opening a lab of his own was developing, but only in his mind. The idea would ripen within the next few years. Finally, in 1985 Quinton, along with his best friend, approached two doctors that he knew to share his idea of having his own lab. The doctors were so excited about the idea that in exchange for a partnership in the business, one of them offered lab equipment and the other offered to rent a small room attached to his office for lab space.

Soon after the four struck a deal, Quinton began fixing up the room and hiring construction workers to make the necessary cosmetic arrangements to prepare the lab for operation. By the end of 1985, the lab was ready to go-except for Quinton. He was petrified by the notion of leaving a secure job with $32,000 in annual salary and benefits, not to mention that by then he had married Wendy, and they had a young family. So he did nothing with the lab, and it sat ready to go for a year and a half.

“Why won’t I do it?” “Why can’t I do it?” “What’s wrong with me?” These questions haunted him like a recurring nightmare. Finally, one night in June 1987, Quinton had a dream. In this dream an English expatriate opened a medical lab in Bermuda. Shortly thereafter, the government immediately stepped in and issued a moratorium on the further issuance of licenses for such labs. To him this was no dream—it was a nightmare! He immediately awoke in a state of shock and fear. With his mind racing, he got up and wrote a letter of resignation from his job at the hospital.

There was no way that he wanted to face the future with the knowledge that God had given him all the tools he needed to make his (and God’s) dream a reality, but by his own neglect he would forfeit the opportunity. He didn’t even bother to type up his resignation. He handed it in, handwritten, that very day. Making his new business a success became the highest professional priority in his life. He spent the next four months finalizing the details of the business, which officially opened for operation in October 1987.

Today, with one of the largest and fastest-growing medical labs in Bermuda, Quinton is indeed a leader in his field. The breadth of his business affords him influence in many areas of business and civic life that he otherwise wouldn’t have; this, all because of his pursuit of a dream and purpose that God planted in his heart 32 years ago. He is quick to give God all the credit for his success.

God often blesses His people and brings them into positions of stature and/or influence so that they might be a force for good on His behalf. When we faithfully pursue the purposes that God implants in our hearts, without concern for any power, position, or prosperity they may bring to us personally, God can then bless our efforts in ways that prove to be of immeasurable benefit to those around us. This witness is what honors God and brings glory to Him. “And the Lord shall make thee the head, and not the tail; and thou shalt be above only, and thou shalt not be beneath.” That’s what you need to know about purpose!